On July 3, 2014 I had the opportunity to shoot the band 38 Special at the Warner Robins GA fireworks show.  While shooting motocross last year I met Bobby Capps the keyboardist/singer of the band as his son Nikko was training.  Over the year we kept in touch and when I saw 38 Special would be playing nearby I told Bobby I'd definitely be there.  The concert was amazing watching the guys do their thing and hearing music I grew up with was pretty cool.  Another awesome part was being able to sit in the media area to get the shots.  The show was so good that I had forgotten about the fireworks show afterwards.  Thank you Bobby and 38 Special. 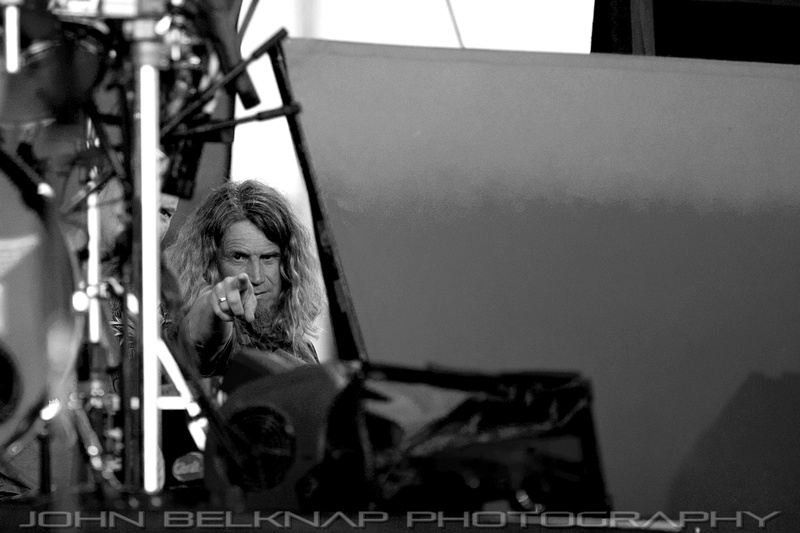